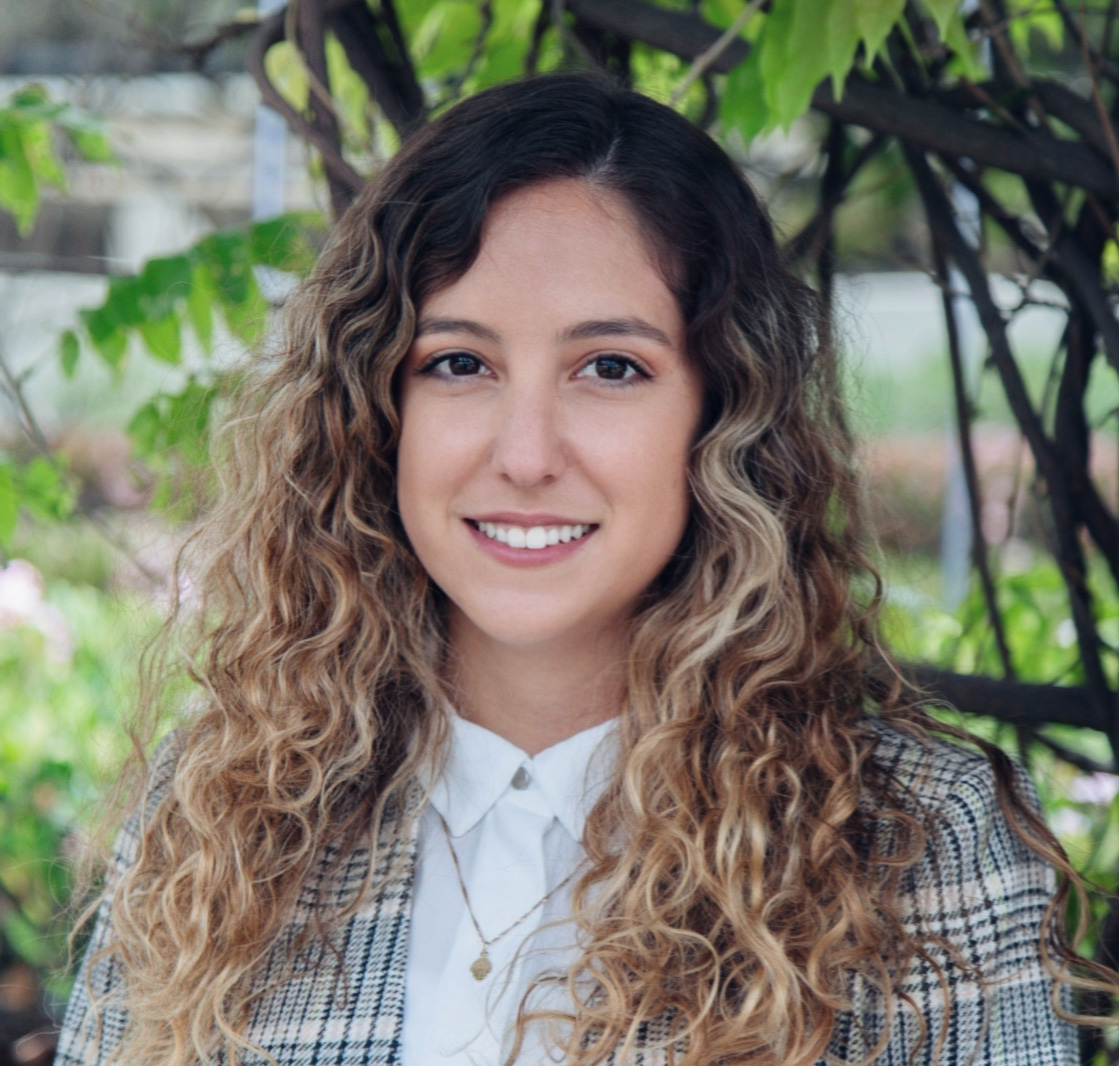 During law school, Shir participated in the European Honors Program, was elected as LLM student representative to the Student Bar Association and became a member of the Connecticut Alliance of International Lawyers.

After graduating law school, Shir has worked in private practice and served as in-house counsel for a metal trading company before joining Macdonald & Cody, LLP. Shir is licensed to practice in the District of Columbia and is fluent in Hebrew.