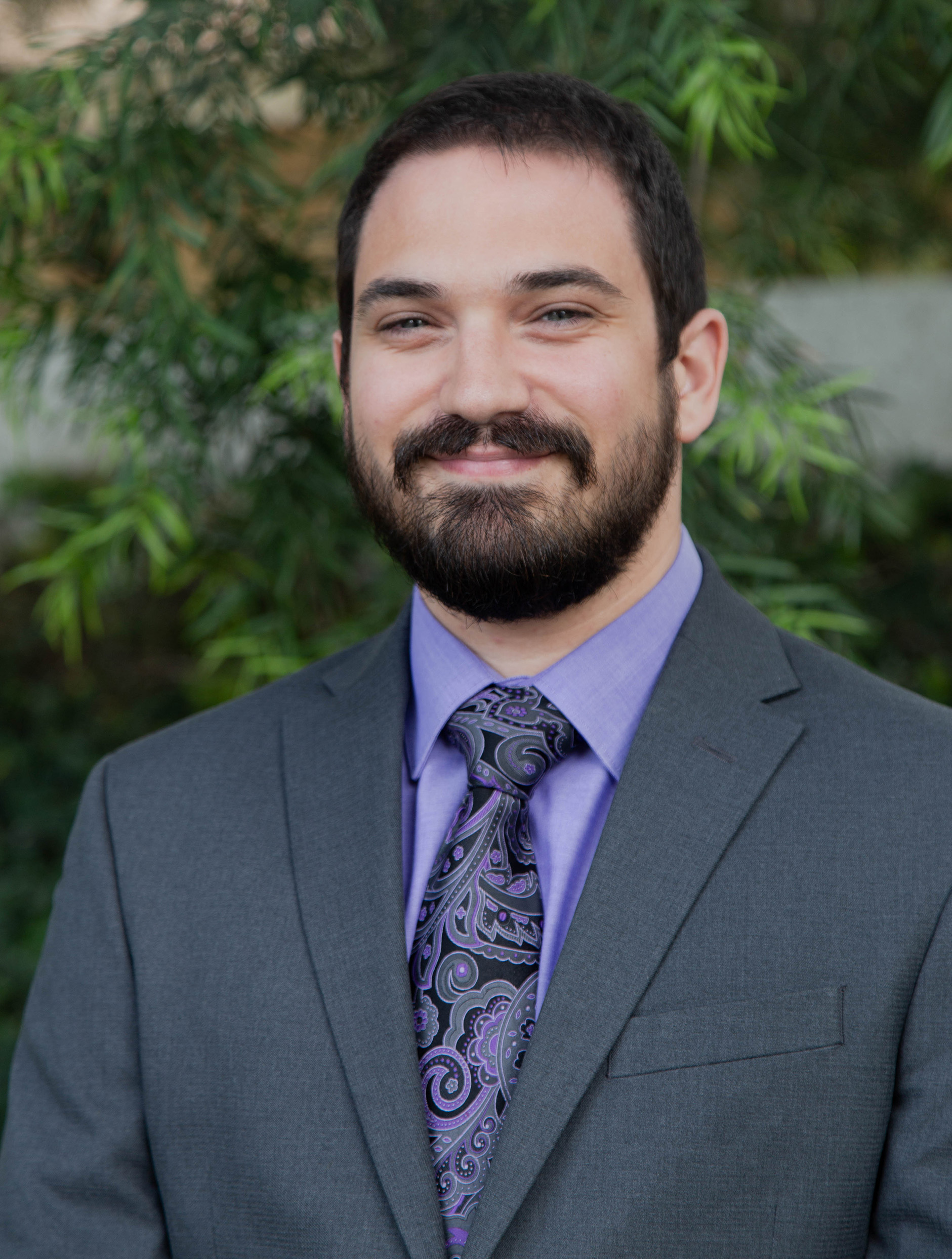 Ryan graduated from California State University of San Bernardino in 2016 where he obtained a Bachelor of Arts degree in history. He obtained his Juris Doctor from the University of La Verne in 2019 and was admitted to the State Bar of California in 2020.

During his law school career Ryan received Cali awards for legal writing, first amendment freedoms and for a transactional workshop. He also received a scholarship in 2018 for his academic achievements and appeared on the Dean’s list in 2018 and 2019.

When not practicing law, Ryan enjoys skateboarding and playing guitar.