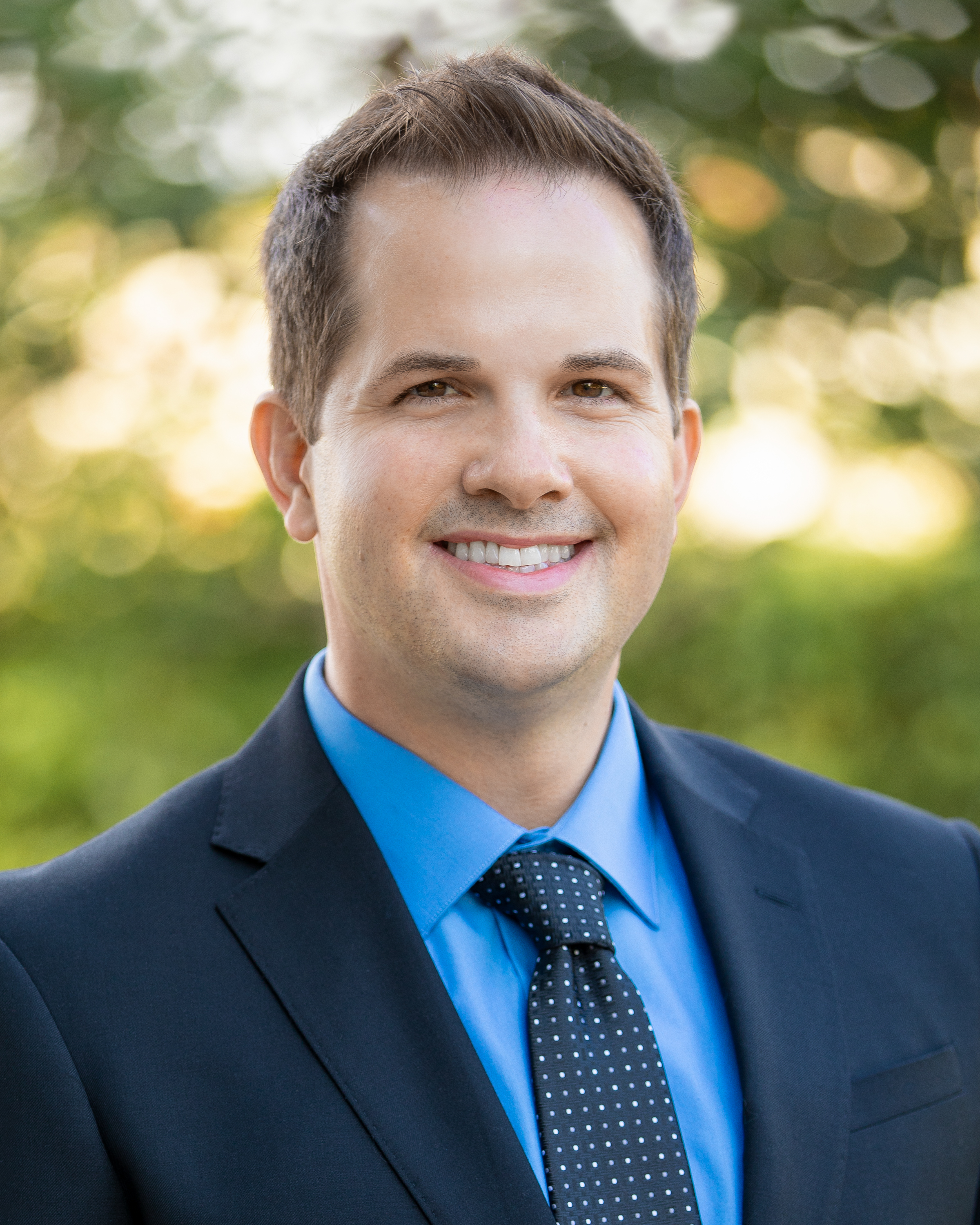 The combination of jury trial experience and years of acting as general counsel makes Joseph Fitzgerald a valuable advocate.

Joseph joined Macdonald & Cody as a partner in 2018 with 13 years of legal experience. After finishing his undergraduate degree at Virginia Tech in 2002, Joseph attended the University of La Verne School of Law on an academic scholarship. While attending law school, Joseph worked full-time as a law clerk while attending school at night. It was during this time that Joseph was first introduced to civil litigation and jury trials. After graduating from law school, he quickly began litigating high exposure cases and was able to gain valuable experience that eventually led to many successful mediations, arbitration awards, and jury trials.

In 2014, Joseph became general counsel for a major insurance carrier with responsibilities for managing panel counsel and overseeing litigation in twelve separate states throughout the Western United States. It was during this time that Joseph gained valuable experience through his other responsibilities training and assisting different claims departments, writing coverage opinions, and assisting with financial and budget issues.

Joseph is a proud donor to Make-A-Wish Foundation, Children’s Hospital of Orange County, and Ronald McDonald House. He is also an active supporter of local, state, and federal law enforcement agencies.
He is admitted to practice before the California State Bar and United States District Court.