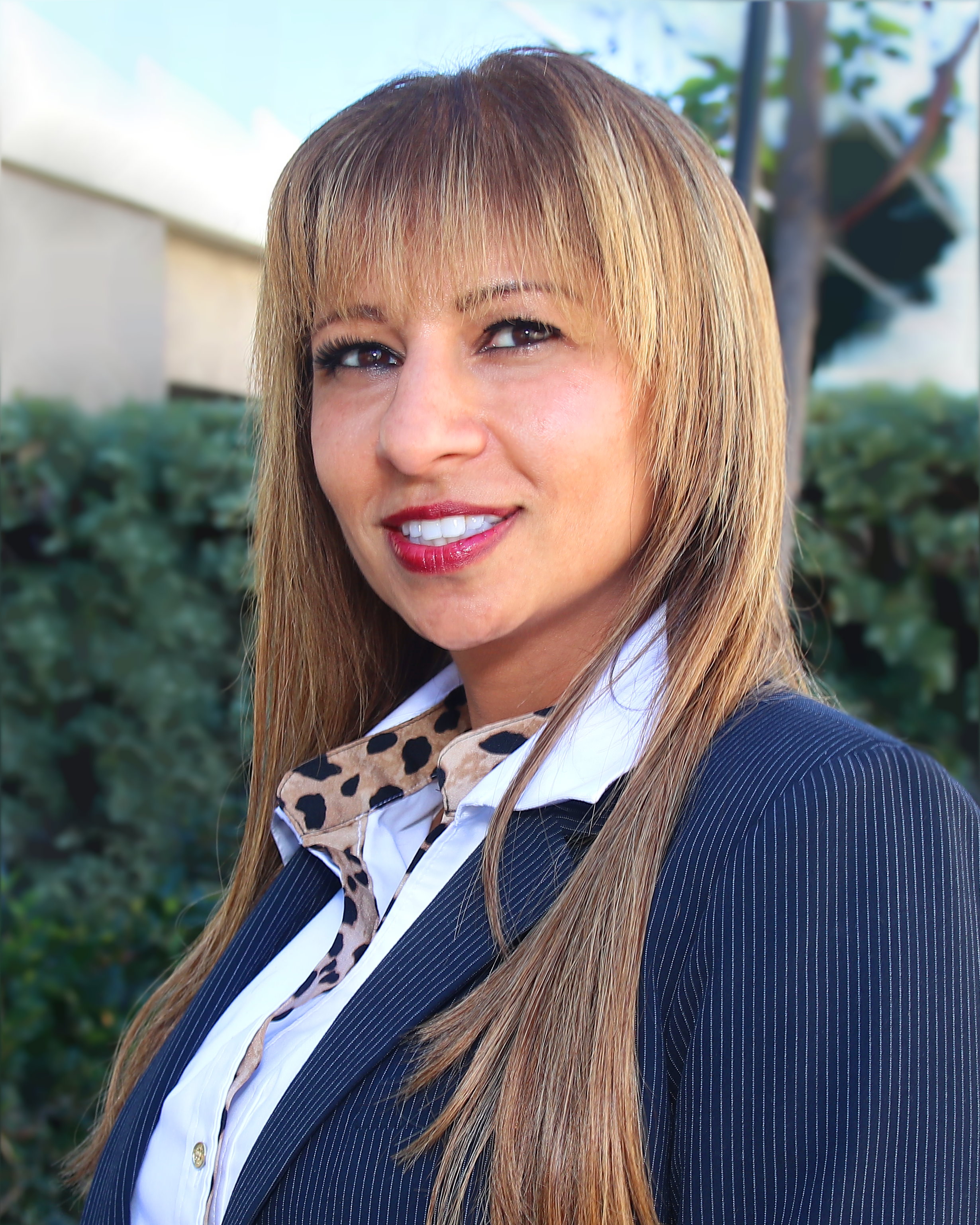 Ravi is known for her thorough case analysis and exemplary preparation. She prides herself in knowing all aspects of her cases.