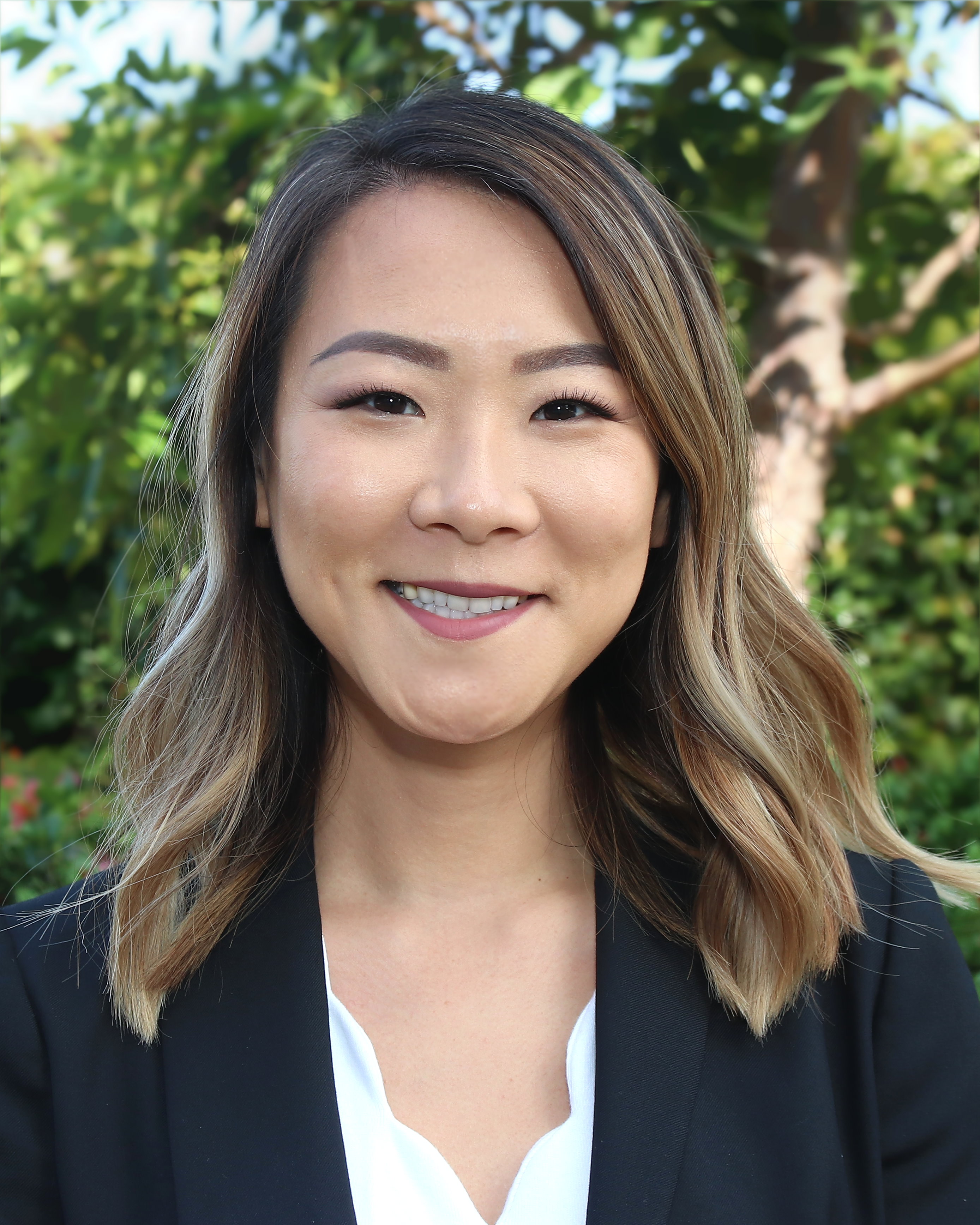 Esther S. Choe is an Associate with Macdonald & Cody, LLP. She received her Bachelor’s Degree in Political Science with a concentration in Law and Society from University of California, Riverside. Esther obtained her Juris Doctorate from Chapman University, Dale E. Fowler School of Law.

During law school, Esther worked as a law clerk with a firm practicing primarily in business and real estate transaction and litigation. At Chapman, Esther was a certified law clerk with the Alona Cortese Elder Law Clinic and made her first appearance in court. She also became a certified mediator and mediated a variety of cases at the Orange County Superior Court and Riverside County Superior Court including unlawful detainers, civil harassment restraining orders, small claims, and guardianships.

After graduating from law school, she was a post-bar law clerk at a firm specializing in intellectual property before joining Macdonald & Cody, LLP.

Esther has an enthusiasm for civil litigation and a commitment to providing clients with effective representation.